The entire internet has been abuzz all weekend with a meme taken from an iconic episode of Dexter’s Laboratory, “The Big Cheese”. In this episode, Dexter is studying for a French test, accidentally hypnotises himself, and is suddenly unable to say anything other than “Omlette du fromage”.

Given that English is our lingua franca in Nigeria, it’s not crazy to expect that everyone can actually speak it. Anywhere in the world, you’ll find people who don’t speak English well, whether it’s the pronunciation of the words or the way they actually structure sentences.

In Nigeria, however, grammatical errors have become the norm, and bad diction is easier to comprehend for our people. Problems with pronunciation are always funnier when they come from a Nigerian, and the internet has found yet another way to troll this.

Everyone knows how quickly a meme catches on in this virtual playground we call the internet, and it took no time for Nigerians to turn this Dexter meme into another way to troll people with bad diction, as well as the hilarious ways they change English words.

The best part about the trend is how quickly the jokes land, because you’ve definitely heard someone somewhere pronounce pineapple as “pen-eye-pull”, or heard your ‘uncle from London’ complain about how long he spent in the “ospirru”. 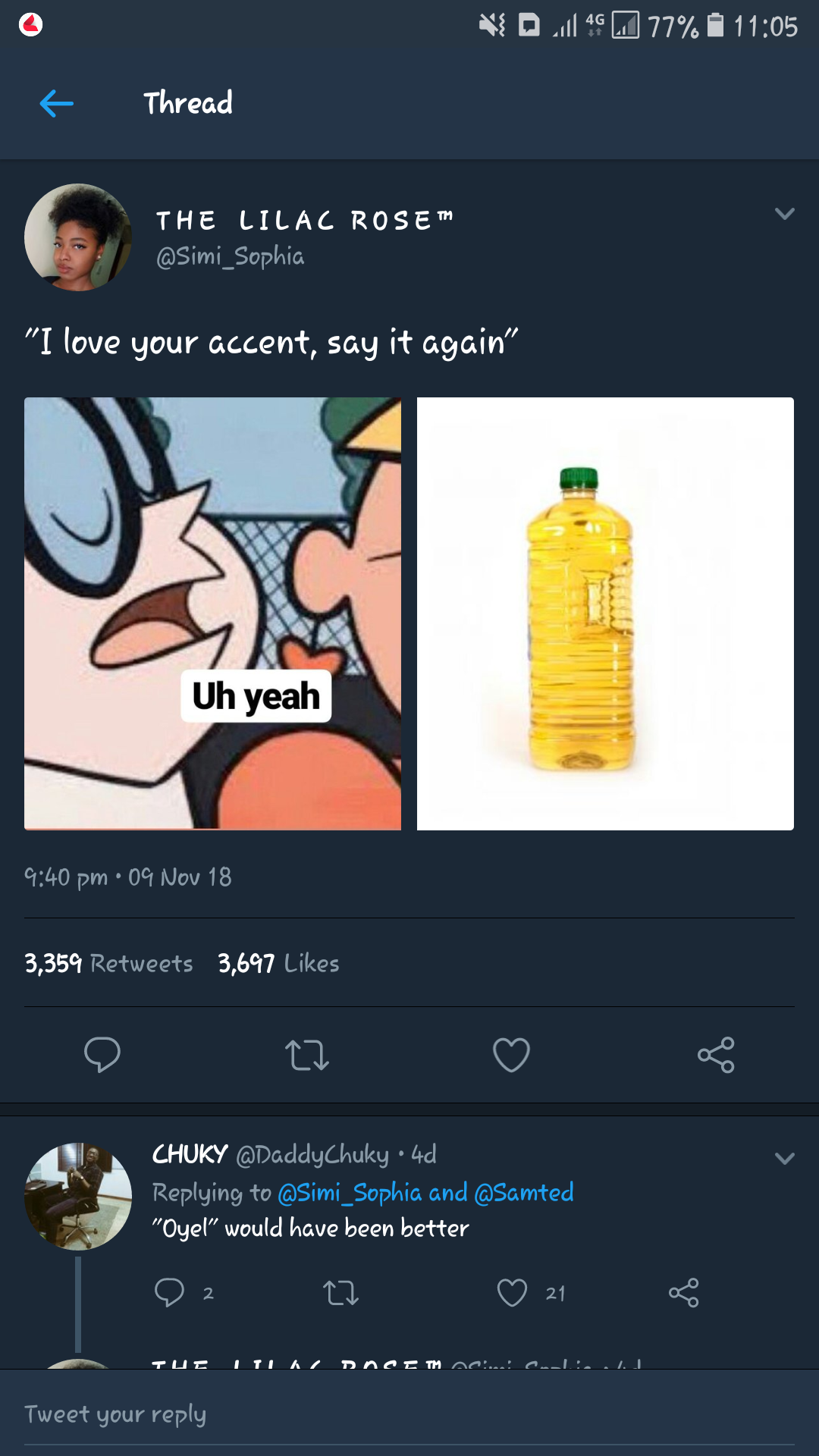 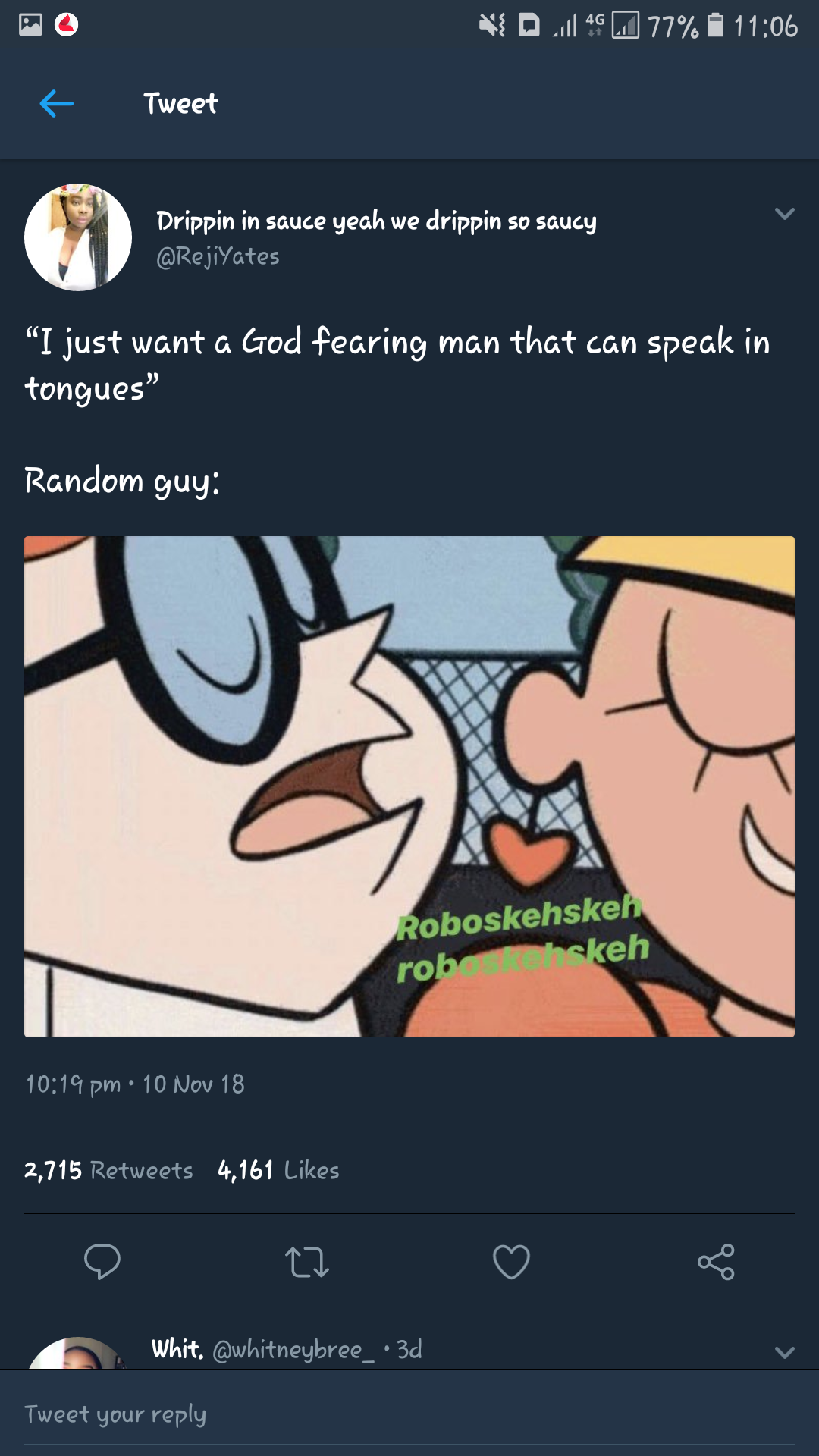 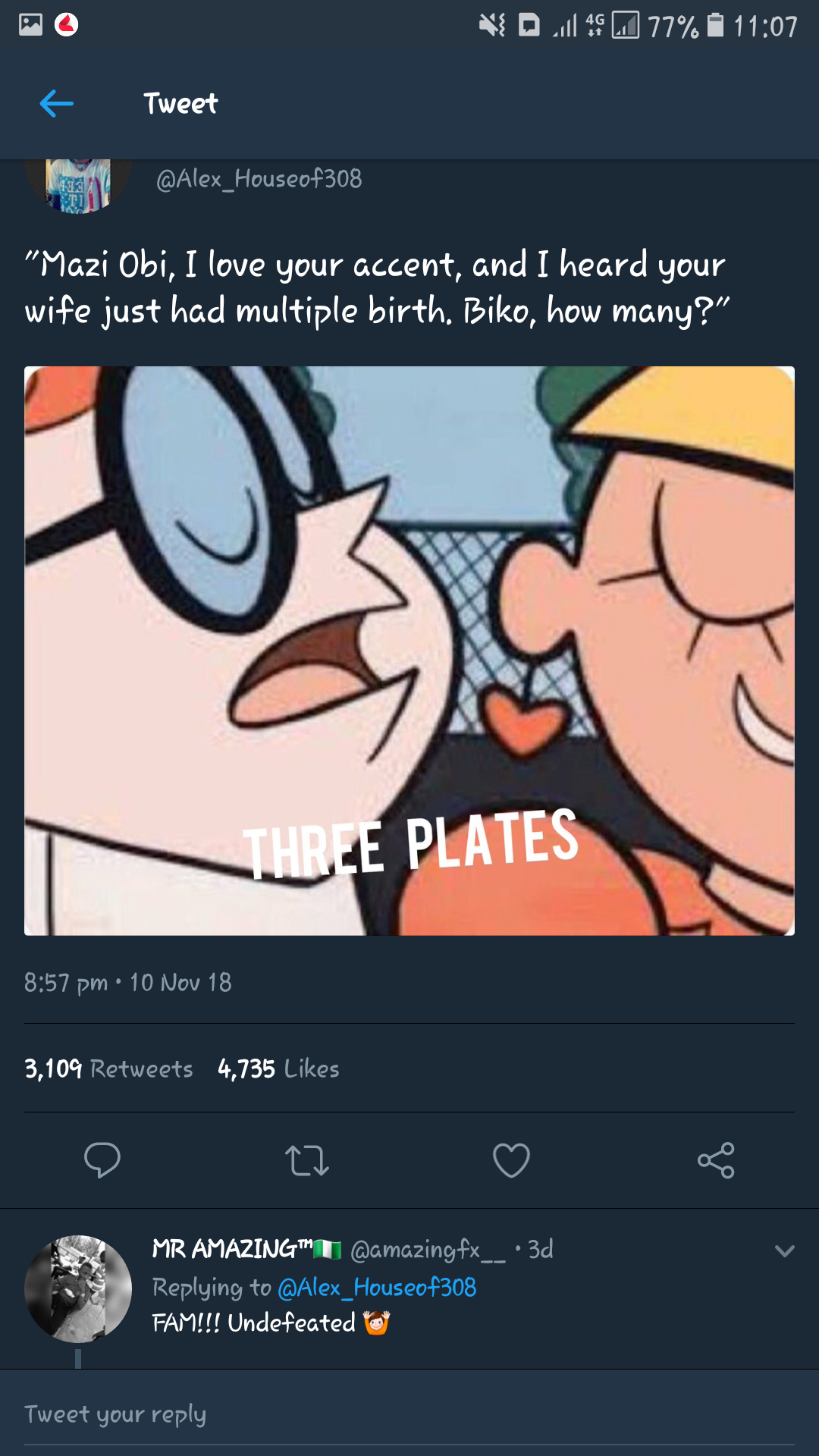 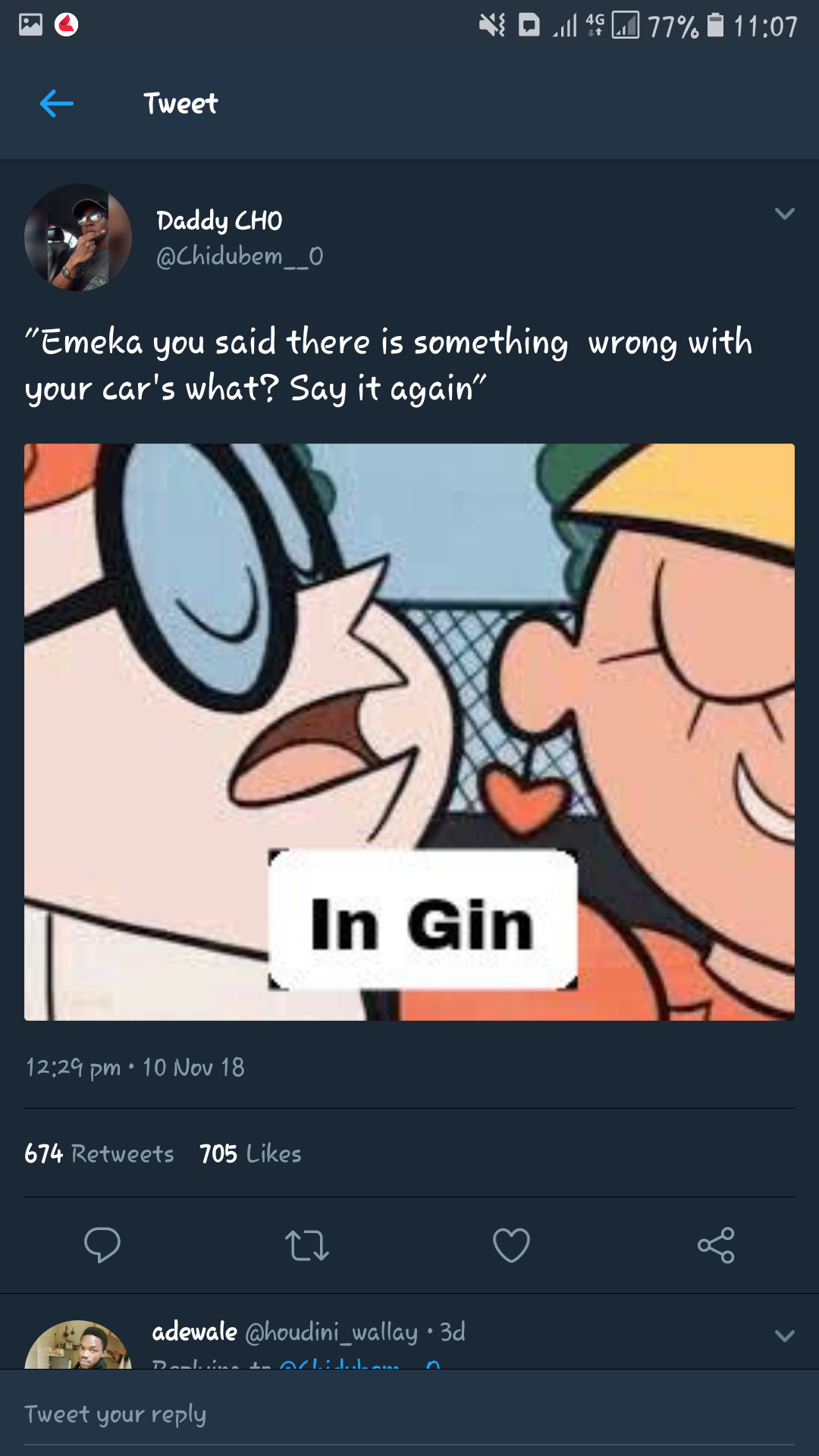 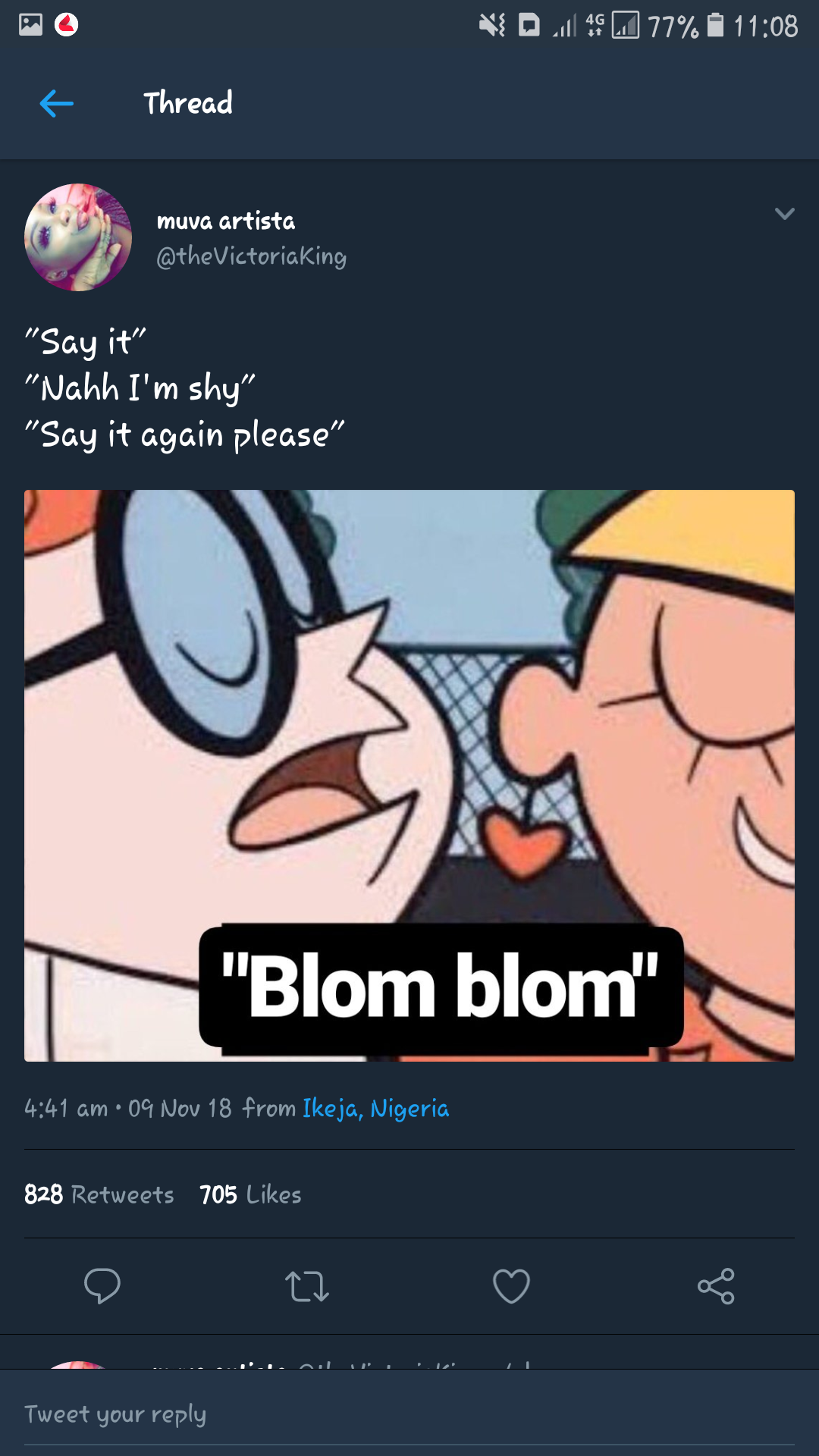 Chinedu Nwaduru is a senior writer for ABH Press and former Editor-In-Chief of ABH Press.

EXCERPTS FROM ANOTHER PASSIONATE FOOTBALL WEEKEND