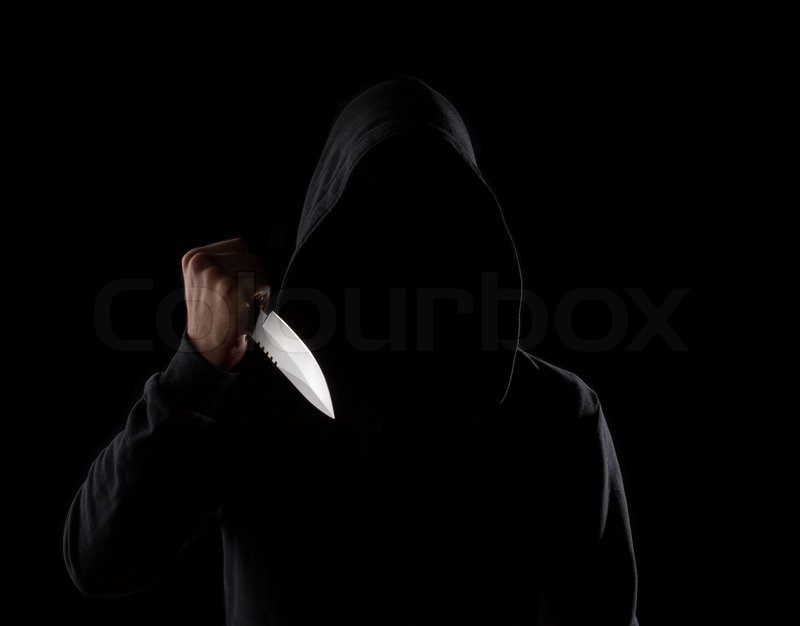 Storm clouds hid most of the moon but its faint light was sufficient to dilute the bedroom darkness. Michael lay in the shadow of a half-drawn curtain, the glimmer in his sleep-deprived eyes yearned for lightening and ached for an endless rumble of thunder. Curled up beside him, shrouded in loose blankets and darkness and shuddering with each crash of thunder, lay his twin sister Gaby. The liquid rhythm of raindrops on the roof, could serve as any hypnotist’s reliable remedy for insomnia. Michael believed only the innocent enjoyed bouts of perfect sleep, leaving the troubled minds of the wicked to wander the night, restless. Mike didn’t think he was bad, but he was far from innocence. Especially tonight.

The twins were as alike as coconuts and automobiles. Sixteen-year-old Michael had thickset features beneath his dark coffee brown eyes. A lean but semi-athletic build guaranteed him frequent sporting nominations. He was one of those sixteen-year-olds in a twenty-year-old body and his forthcoming personality portrayed him as more of the latter. Gaby was as shy as shy teenagers came, with hair pulled back in a bun revealing striking facial features, obviously gifted with her mother’s undeniable beauty. She wielded a strong introversion like a mighty shield. The one thing the twins did have in common, asides similar birthdays was a shared intuition- a twintuition, as their mother had described it. This unique ability had made the pair inseparable since their earlier years. Michael always understood Gaby, through all her introverted, voiceless episodes and although older by just few minutes, he never stopped playing the cape-worthy, sympathetic big brother role. Puberty and its surprises would however go on to render their infamous perceptions, powerless. Menstruation and its waterworks were not feelings that the all-knowing twintuition could afford Mike. “There are locked rooms inside all women,” his mother had tried explaining. “Each room opens to new experiences and perceptions. I opened one of such rooms myself, when I had you two and your sister has just begun to open some of hers.”

Three years have passed since mother died. Michael wished he had taken more time to understand his mother’s words. Maybe then, the pain wouldn’t be so unbearable; maybe the shared intuition would have helped for shared comfort; maybe then it could explain why a year ago, father had begun to sneak into his sister’s room at night, her frequent cries or why blood trickled down her trembling knees at breakfast; maybe these were more of the fabled locked rooms. So, why then did his twintuition haunt him ever since; why did the feeling that it couldn’t afford him before about these rooms, suddenly shimmer as brilliantly as the rain droplets. Michael suffered these thoughts to near insanity for well over a year, but they didn’t come tonight. Tonight, he had closed one of those locked rooms, one that should never be opened in any woman.

Moonlight gleamed off the blade in Michael’s hand, as blood trickled down from it. Father’s blood.