TRANSCENDING LIMITS: What do Brownites want?

On Saturday, June 29, 2019, the ‘Leadership Vehicle’ of Alexander Brown Hall offloaded members of the ABH A-Team and picked up members of the Transcending Limits Tram. The Transcending Limits Team, led by Mr. Isa Folajomi has evidently hit the ground running with a poster design of exam wishes for members of the MBBS 2015 Class, providing alternative power supply for Brownites on Monday night and a controversial Notice pasted on the blocks and the reading room reading “out of bounds to non-members of the hall”.
However, Brownites seem to expect a lot more than just “Initial gra gra”. ABH Press conducted a poll of the opinion of Brownites on what they want the Mr. Isa-led Administration to focus on for the next one year. The responses gotten were quite interesting ones: 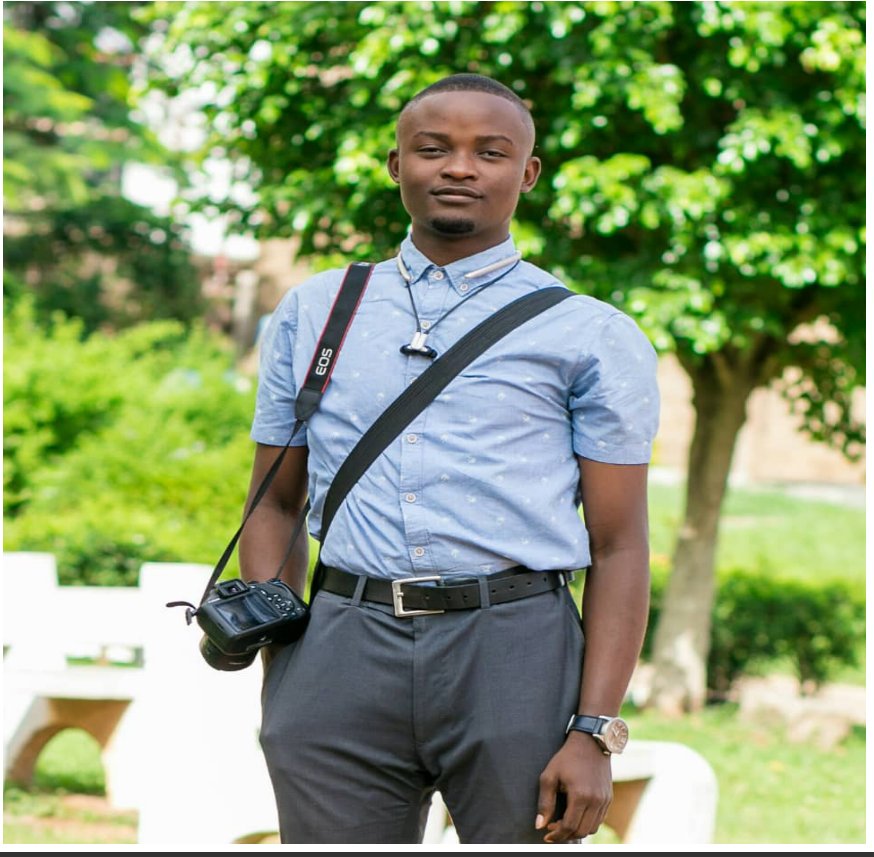 “They should work more on the Hall Week. Most of us didnt really enjoy the last Hall Week. Preparation is key, so they should prepare well. They should start preparing early and plan well”.
“They should also work with the College and Hall Administrations to provide more bed spaces for Brownites. For example, some classes were not given accommodation, and these people will have to stay outside. So, they should do something about it”.

They should improve service delivery in the cafeteria, particularly in Prestige. Also, they should improve on cleanliness and sanitation in ABH, especially with respect to waste disposal. Lastly, they should solicit from the Hall Management to allow the use of certain electrical appliances like fridges. Our accommodation fee was said to be increased because we consume lots of electricity. So they should kuku allow these things so we would know why we are paying more money. 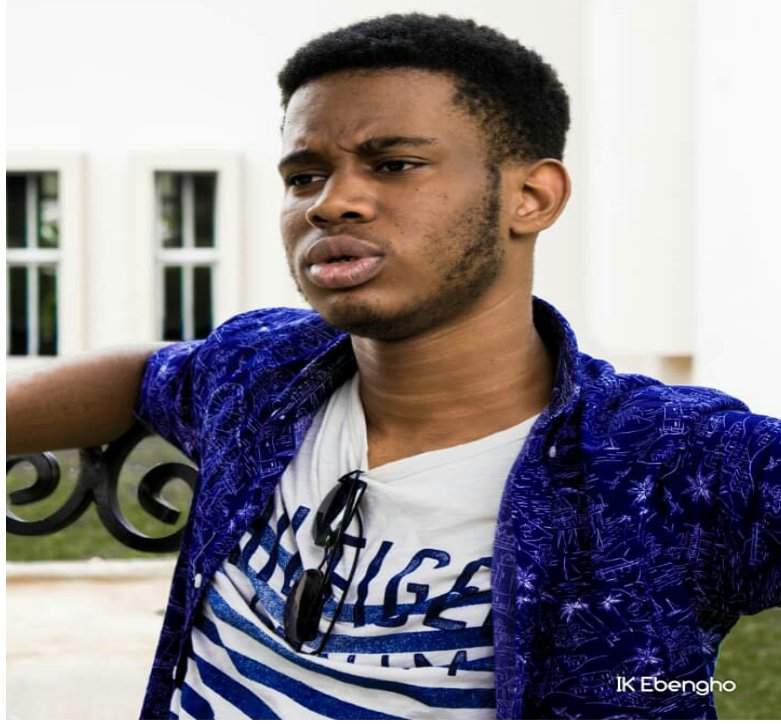 My major concern is with the Social and Buttery Ministry. There are some sports, e.g. tennis, that we (BROWNITES) watch but are not followed in the TV room. So they should show such games in the TV room, and not focus only on football.

“They should work on the Hall package. Also, we’re looking forward to having a better Hall Week than the last one”.

“Mr. Folajomi Isa appears to me as a very passionate person, so I expect a lot more from him than OBJ. I expect him to be a man of the people. He should carry his people along, and we should feel his impact. During OBJ’s tenure, there was a time we no longer felt the impact of OBJ in ABH. So we should feel Folajomi’s impact. He should also seek the opinion on Brownites on matters. Whenever there are issues, he can call for a general meeting of Brownites and let us reason together, and not just confine himself to his executive council.

“Lastly, the excos should work on the electrical connections in the rooms in ABH. The rooms are wired in a bad way such that some rooms will have light, while other rooms on the same floor will not have light. So they should do something about it”.
-Anonymous, Physiotherapy 500L

“They should work on cleanliness, especially cleanliness of the bathrooms”.
-Adedeji Ebun, BDS 2018

“They should talk sense into the heads of those girls at Prestige. Those girls are rude and don’t know how to talk to customers. Also, the Hall packages should be delivered on time this tenure. Lastly, as regards the Hall week, the publicity should be adequate. They should carry Brownites along”.
-Abiona Dauda, Physiotherapy 500L

“They should actually work, and not just be figureheads. Also, information should be dispatched effectively, especially as regards the Hall Week.The speakers for the PA should also be repaired as we usually do not hear anything when an announcement is being made. On security, the contact of the Defence Minister should be made public so we can contact him whenever we have any issues with security”.
-Epundu Timothy, BDS 2017

“I dont have any expectations from them. Were all students and theres nothing anyone can really do to change things around here.

“They should live up to their name of transcending limits. So they should transcend limits. We do not want anything less. They should also work on the Hall Week, to make it better than the last one. They should also see to the welfare of Brownites. They should be observant to the needs of Brownites. It is not everything that a Brownite will walk up to you to tell you he/she needs. For example, the lines beside F Block are not enough. We need more lines. Whenever I want to wash, I will have to first go and check the lines to see if there is space before I can wash my clothes”.

“Lastly, they should create a medium for Brownites to communicate their needs, wants and requests. If there’s a problem on my floor, I know I can easily go and meet my floor rep. But as regards the lines, I have been asking around to know the person I can walk up to to inform of the problem. It shouldn’t be like that. So they should create mediums for communication.”
-Anonymous, Physiotherapy 500L

NO MAN IS AN ISLAND

Avengers: Endgame to be Re-released in Theatres