Avengers: Endgame to be Re-released in Theatres

Last week, it was announced that the 22nd installment of the Marvel Cinematic Universe would re-released in theaters soon. This time, there will be some add-ons which should carry total screen time to about 3 hours 8 minutes.

It is said that the project will feature a video introduction from the Russo brothers and an unfinished deleted scene. There will also be a sneak peek of the upcoming Marvel Studios project, Spiderman: far from home which is slated to hit the theatres on July 2.

“If you stay and watch the movie, after the credits, there’ll be a deleted scene, a little tribute, and a few surprises — which will be next weekend,” An executive reported, during last week’s London press junket for Far From Home. 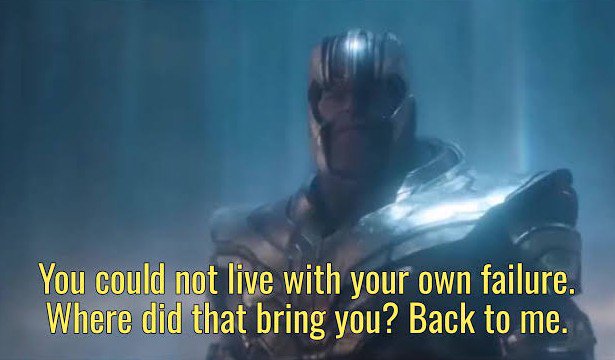 With $2.75 billion worldwide under its belt since opening on April 26, Avengers: Endgame is currently the second-highest grossing film worldwide of all time. This final push feels like an attempt to usurp Avatar‘s reign as the No. 1 grosser. James Cameron’s film earned that title with a theatrical run beginning in Dec. 2009. A re-release containing extended footage followed in 2010 and pushed its $2.73 billion total to $2.788 billion.

But, also, Disney (the parent company) now also owns the Avatar franchise. This makes me ask, is this really an ego battle or just an avenue to make more money?

TRANSCENDING LIMITS: What do Brownites want?