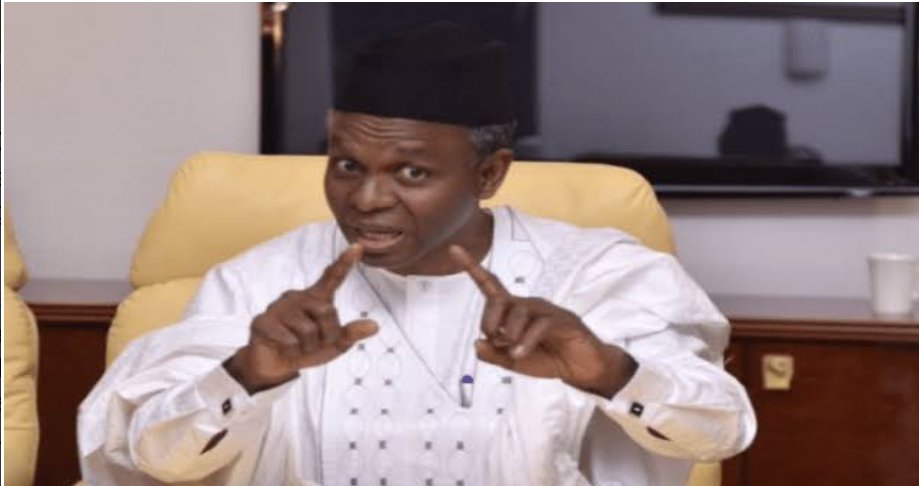 A Kaduna State High Court on Wednesday ruled that the state government has no right to screen and license preachers in the state, and subsequently described the Religious Regulatory Bill passed by the House of Assembly as illegal, saying it infringed on the fundamental right of pastors to propagate Christianity in the state.
This ruling was delivered in a suit filed by the Pentecostal Fellowship of Nigeria (PFN), challenging the constitutionality of the Religious Regulatory Bill. The Pentecostal Fellowship of Nigeria (PFN) had two years ago filed the case to challenge the bill, which was then being considered by the Kaduna State House of Assembly. The PFN asked the court for a declaration of the court to stop the bill.
The presiding judge, Justice Hajaratu Gwadah, however, maintained that the government has the right to regulate religious activities in the state
Justice Gwadah said Sections 6 and 9 of the bill which seeks to screen and license preachers is a gross violation of fundamental human rights, which guarantees freedom of association and freedom of religion. She also declared the bill as inconsistent with the 1999 Constitution of the Federal Republic of Nigeria and, therefore illegal, null and void. The judge also lamented the action of the House of Assembly in proceeding to pass the bill into law despite pending court proceedings and a subsisting court injunction restraining the action and said that it was “an affront to this honourable court”.
The lead counsel for PFN, Sanni Akani, expressed satisfaction with the judgment, saying “In Christianity, not only ordained pastors preach. Every Christian is commanded to go ye into the world and preach the Gospel.”
“Section 38, (1) of the Nigerian Constitution allows everybody to propagate his religion in teaching, in observance and in action. So when you now say pastors should be licensed, you have infringed on their rights. That is why the court agreed with us that Section 6 of bill is against the constitutional right of PFN”
The counsel to the state governor, Sanusi Usman, who is also the State Director of Civil Litigation, said that the government would appeal the judgment.