ABH Executive Council Elect yet to be Sworn in 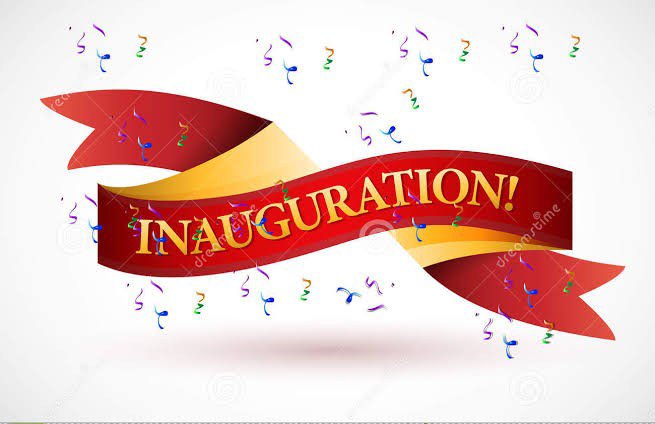 After a long and intense campaign, the 2018/2019 executive council led by Abodunrin Ogeleyinbo is yet to hand over the baton of Alexander Brown Hall leadership to the newly elected executives. The hand over was expected to have taken place about a week ago but till the time of filing this report, Brownites still do not know when their new executives will be sworn in.
The reason behind the delay has however emerged. According to the hall chairman, Mr Abodunrin Ogeleyinbo, the delay is due to the refusal of the assistant hall warden, Dr Adebayo, to sign the cheque necessary for the hall executives to pay all outstanding expenses incurred during the health week. His refusal, is based on the inability of the executives to provide the receipts of all the transactions made during the week.
Mr Ogeleyinbo attributed this to failure of the various subcommittee heads to submit the receipts of their expenditures. These committee subheads, it is understood are preparing for their final exams coming up in few days time thus, getting the receipts from them has been a challenge. However, Ogeleyinbo stated that latest next weekend, the hand over will take place.
In the mean time, the new executives are gradually taking over the mantle of leadership before their inauguration. The chairman-elect, Mr Folajomi Isa stated that the executives have begun attending to challenges that have been arising in the hall such as the renovation of the cafeteria though the outgoing executives are still very much involved.