OF OFFICES AND TRANSCENDING LIMITS (2)

OF FEMINITY AND TRANSCENDING LIMITS

The Female Affairs Ministry is one of the two posts in the incoming administration not going to be occupied by a student of Medicine and Surgery. This perhaps demonstrates the effectiveness of the winner’s campaign and oratory prowess in a not-particularly-interesting race. Should this charismatic feminist be concerned that males, who dominate the hall are involved in deciding who heads the affairs of Females. Does the result really reflect who the Females want if they are the minority of voters? Should the office not propose a review of the election modality for the office?

Aside this controversy, Miss Nwaezuoke is faced with the challenge of organising a better Ladies’ Night against the recurrent monotonicity of screams and funfair. Her stuffy manifesto also reveals big plans for the ministry and might face a lot of criticisms if they are not implemented. However, with the current state of the Hall’s purse (if we don’t have to sell the purse to pay off debt) how prepared is she to run around for the funding of her ministry? And does she even know who to run to?

OF BALLS, RACKETS AND TRANSCENDING LIMITS 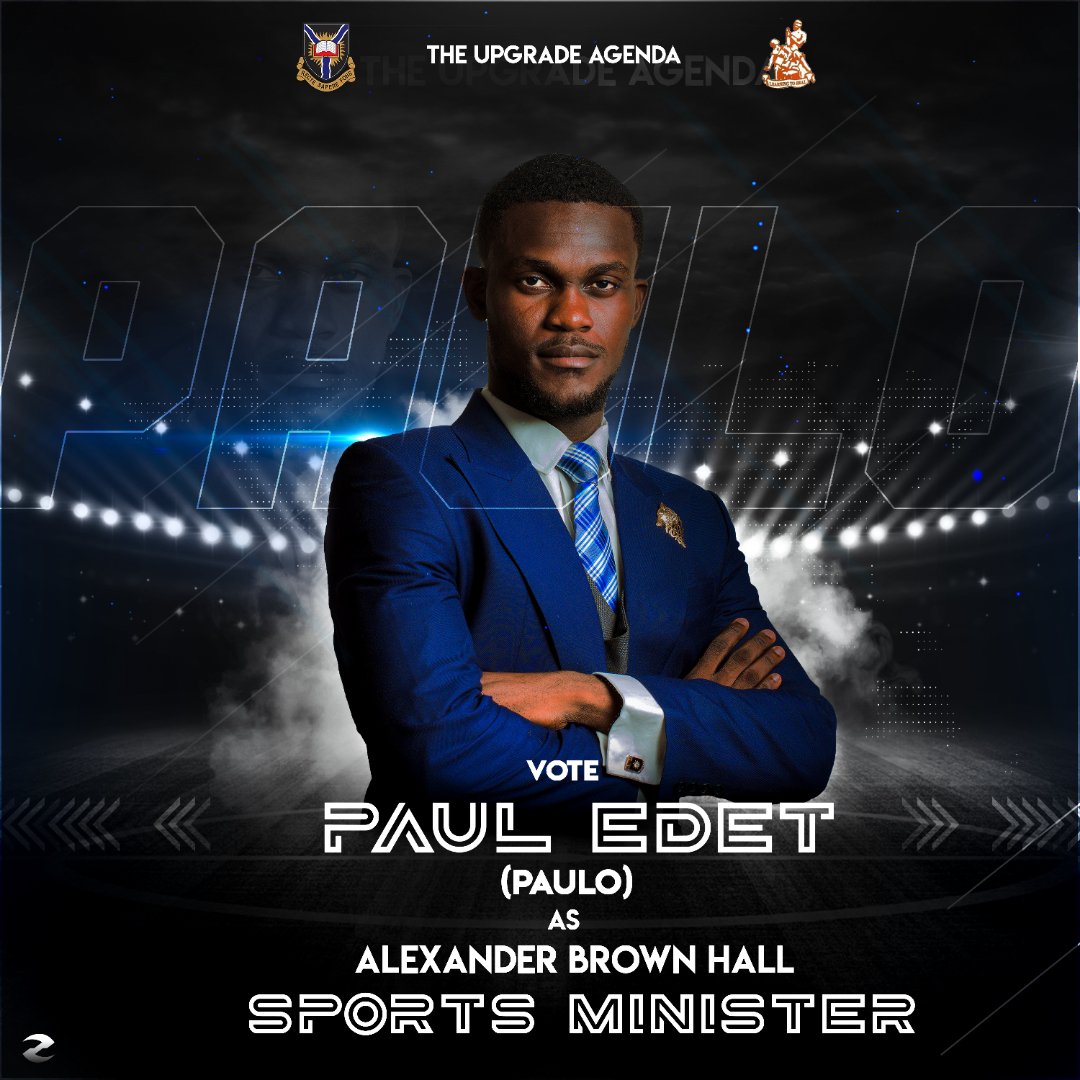 In a battle of fine athletes, it is a question of competence and administrative prowess. These would be put to test in the coming months – importantly, the relationship with other office holders including the Female Affairs Minister and the Defence Minister. For instance, the latter has stated that he would be implementing opening and closing times for the playing of the pool and table tennis. This essentially cannot be implemented by the defence ministry alone without the consent of Mr. Edet Paul.

Undoubtedly, participation has been a huge challenge in this past year in the Sports Ministry and a great deal of mobilization and motivation would be necessary is there would be a limit to transcend in this office. The age-long challenge of keeping the female football team is something that needs to be tackled through re-evaluation of the challenges militating against the team and brainstorming on how to implement a lasting solution. Liaising with the Female Affairs Ministry could actually help matters.

Another huge responsibility of the office would be the constitution and preparation of the teams for various sports to avoid disappointments at various competitions. The incoming minister has promised an improvement in the team quality particularly against the CMD Cup during the tenure. We, of course, are keeping our fingers crossed.

With Table tennis fast becoming a sport of the elite racket owners, Brownites are now spectators for a sport they would love to play. Certainly, Brownites hope the hide and seek being played with the tabletennis rackets and net would stop. The facility should be made more accessible to occupants of the Hall.