ABUJA, NIGERIA-  The Nigerian government has finally unveiled its proposed national air carrier. The announcement was made on the 18th of July at the on-going Farnborough International Air show in London. The unveiling of the airline and its logo was carried out by Minister of State for Aviation, Senator Hadi Sirika. According to the minister, the name of the national airline is ‘Nigeria Air’ while the logo encompasses the green, white and green ribbon.

The minister also explained that the national carrier will be a privately owned business ad that the federal government will not be involved in running the business but is involved in negotiating the fleet for the airline. Some of the proposed pictures of what the aircrafts and the entire fleet might look like.

The Nigerian government will own not more than 5% of the business. The need for national carrier was explained, as currently no Nigerian airline flies more than four to six hours. It is also expected that this will provide employment opportunities and improve the growth of the economy. 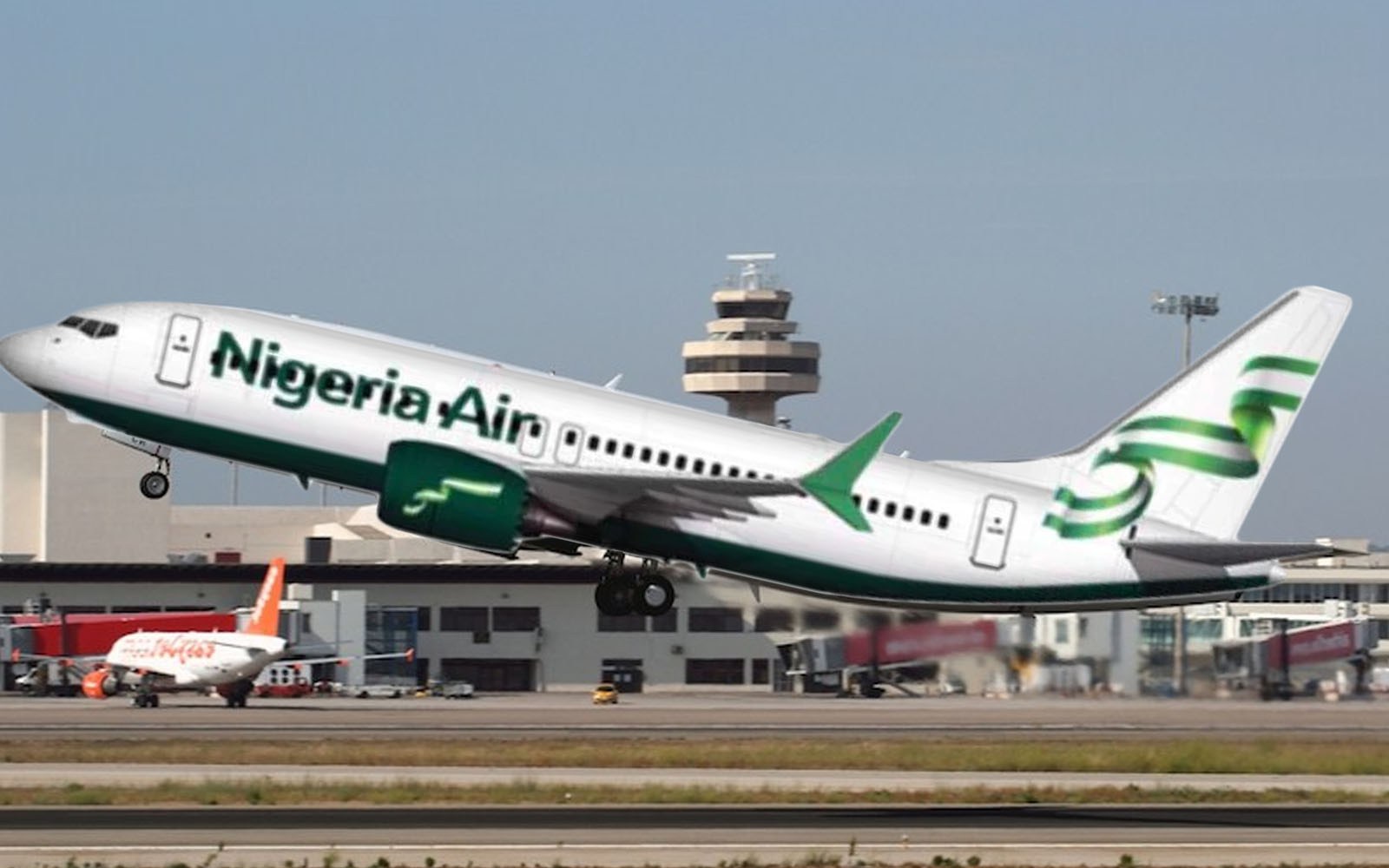 The airline is expected to launch in December 2018. This is Nigeria’s third shot at a national carrier; previous attempts include the Nigerian Airways which is no longer functional as of 2003. It is projected that the airline will have selected 81 routes both for regional and international operations.

The airline has been widely criticized by Nigerians. Some people believe that the government cannot sustain the airlines for a long period; others believe this is another campaign ploy for the President.  But still, this is advancement for the transport system in Nigeria and whether it fails or not is the responsibility of the government and the people.

THE HORRID SMELL IN G-BLOCK RETURNS