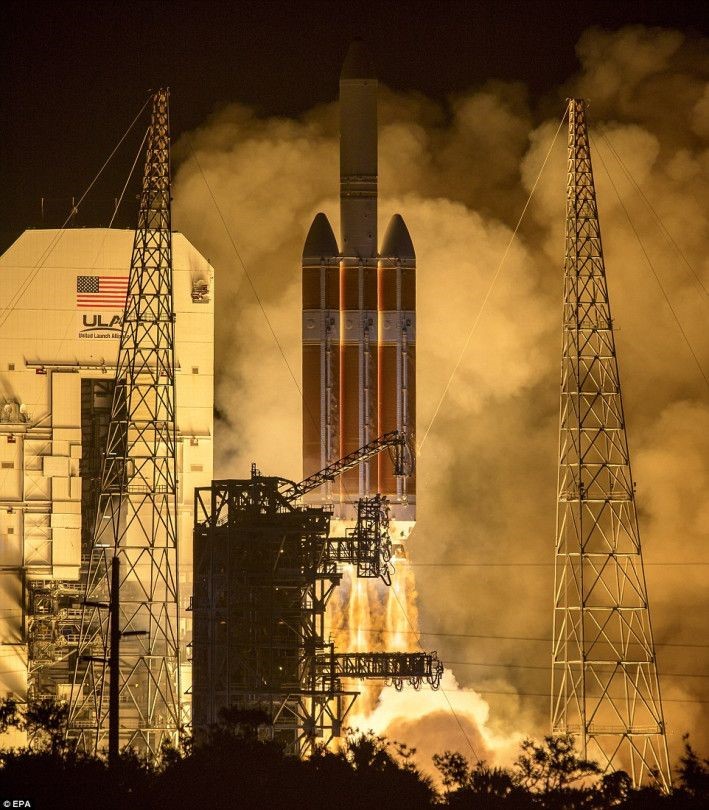 The  National Aeronautics Space Agency in the early hours of Sunday morning, August 12, launched a space probe that will “touch the sun” . The spectacular launch took place at Cape Canaveral in Florida after a dramatic delay on Saturday when lift-off was halted with two minutes to go. 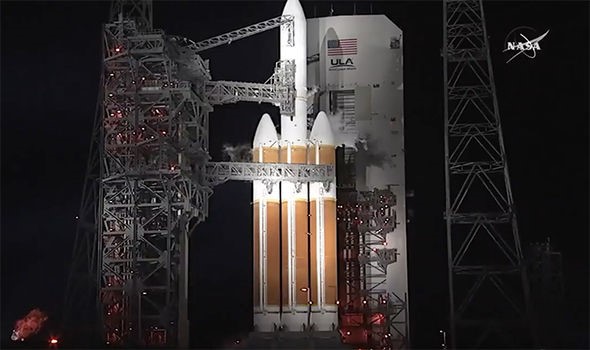 The technology to make the spacecraft small and light enough to travel at incredible speeds – while surviving the sun’s harsh environment and the extreme changes in temperature – are only now possible since 1958 when NASA has been trying to launch a mission to the sun. A revolutionary carbon heat shield will protect it, while the tried-but-true practice of using water inside the craft to cool it down is also being utilised. The probe has inbuilt sensors to guide the heat shield and protect it from the sun’s extreme heat.

The  probe will make 24 close approaches to the sun over seven years. It will reach Venus in October and will have its first solar encounter in November. The spacecraft is named after Dr Eugene Parker, a 91-year-old astrophysicist who proposed the existence of solar wind – a steady, supersonic stream of particles blasting off the sun – 60 years ago. It is the first time NASA has named a spacecraft after someone still alive.

The $1.5bn (£1.17bn) project is designed to give scientists a better understanding of solar wind and geomagnetic storms that risk wreaking chaos on Earth by knocking out the power grid. These solar outbursts are poorly understood, but have the potential to wipe out power to millions of people. 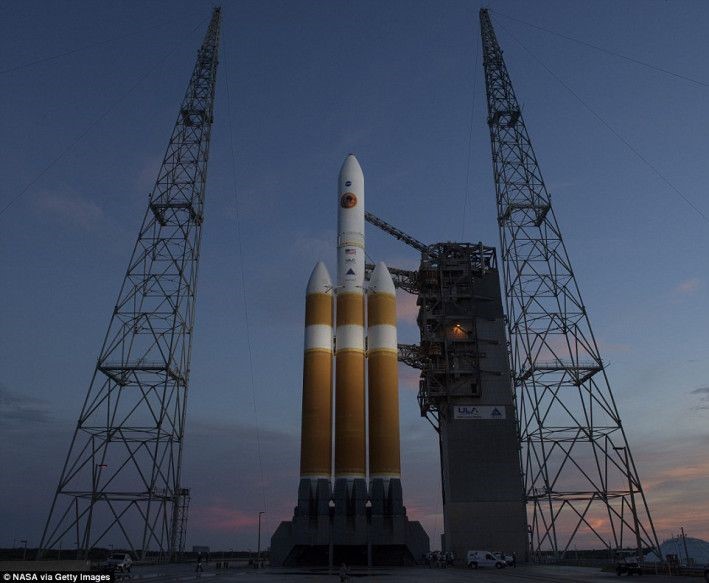 It is said that the data gathered by the car-sized probe will “revolutionise” our understanding of the star, which have a huge impact on the earth.