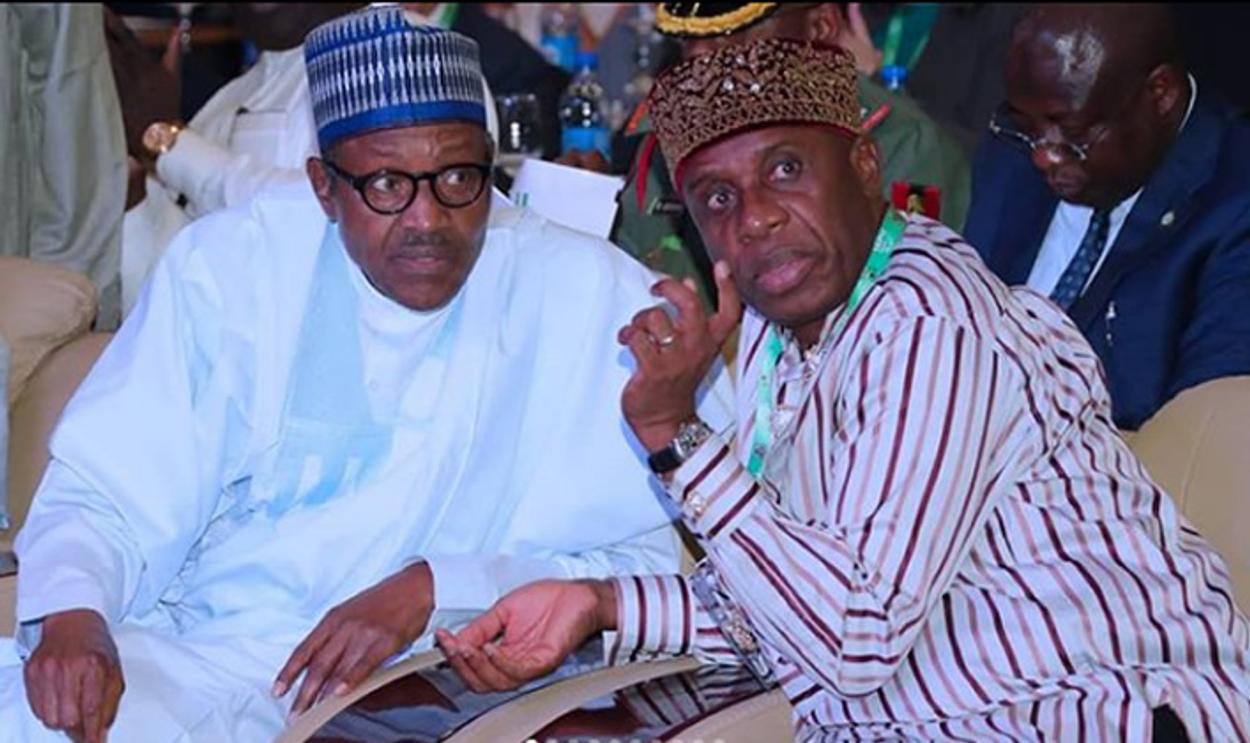 There was disquiet in the ruling All Progressives Congress in Abuja on Sunday over an audio, where a former governor of Rivers State, Mr Rotimi Amaechi, allegedly criticised President Muhammadu Buhari.
Amaechi is the director-general of the Presidential Campaign Council of the All Progressives Congress.
The former governor, who also served in the same position four years ago, is the minister of transportation.
President Buhari is the presidential candidate of the ruling party.
It was gathered that while others believed it, some were of the opinion that the former governor should speak on it.
In the audio, Amaechi allegedly said Nigeria could not change.
Phrank Shuaibu, who is the special assistant on public communications and strategy to the presidential candidate of the Peoples Democratic Party, Atiku Abubakar, in a statement on Sunday also quoted Amaechi as having said Nigeria was beyond redemption.
He claimed Amaechi said, “This country can never change, I swear. The only way this country can change is in a situation where everybody is killed. This country is going nowhere.
“When Magnus (Abe) was my Secretary to the Rivers State Government, I told him this country was hopeless and helpless and he told me, ‘Oga, stop it. This cannot be coming from a governor.’ But two months later in Abuja, Magnus came to meet me and said, ‘I agree with you; this country is hopeless and helpless. All they do in Abuja is to share money.’
“The President does not listen to anybody. He doesn’t care. You can write what you want to write. Does he read? I was flying with him in an aircraft and we saw a news report where a goat seller was complaining he couldn’t sell his goats during Sallah because of Buhari’s administration. And the President said, ‘What is my business with goat sellers?”
Peoples Democratic Party in its response said the audio had exposed the All Progressives Congress as having no plan for Nigeria’s development.
The PDP National Publicity Secretary, Mr Kola Ologbondiyan, told journalists the audio also revealed the alleged deceptions and contrivances of the APC to win the 2015 election.