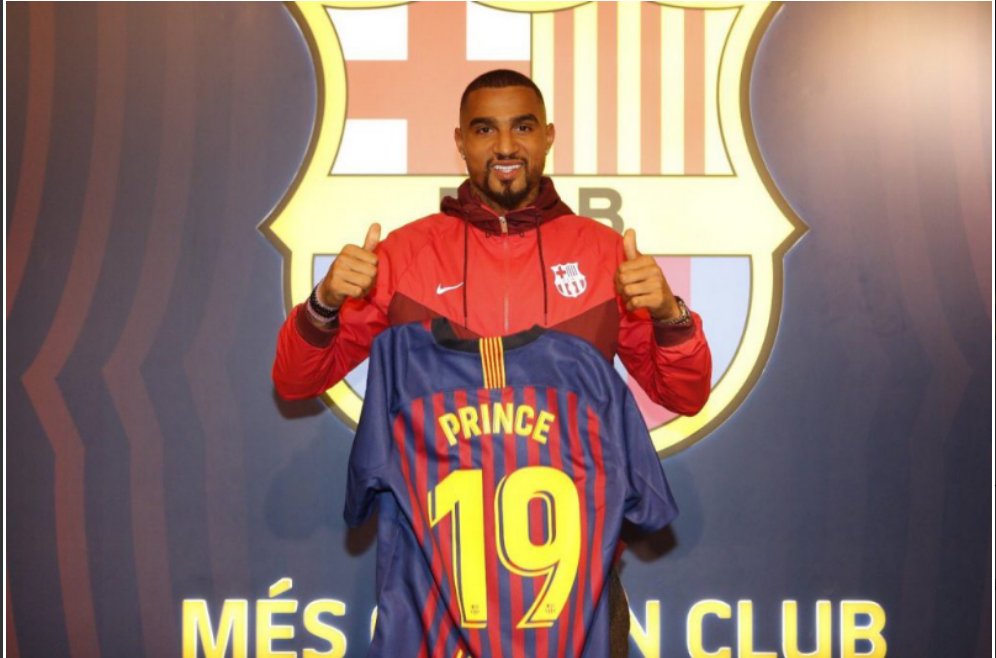 Kevin-Prince Boateng has completed a “dream” move to Barcelona on loan for the remainder of the season.
The former Tottenham and Portsmouth forward was handed the chance to make a surprise return to La Liga as Barca needed attacking cover for Luis Suarez.
Boateng made Italian side Sassuolo his ninth club on a free transfer last year and Barca have the option to sign the 31-year-old for £7.1m in the summer.
“It’s a big dream come true,” he said. “It’s a big honour for me to be here.”
After leaving Hertha Berlin in 2007, Boateng played for Spurs and Pompey before earning a move to AC Milan in 2010, helping them win Serie A in his first season.
Boateng later played for Schalke before scoring 10 goals for Spanish side Las Palmas in 2016-17 and helping Eintracht Frankfurt win last season’s German Cup. He has scored five goals in 15 games for Sassuolo this season, taking his career total to 61 in 398 games.
Barca were short of attacking options after the La Liga leaders sold Paco Alcacer and Munir El Haddadi this month.
“He doesn’t seem to need much time to adapt,” said coach Ernesto Valverde. “He knows his stuff and can start playing straight away.
“He’s comfortable in many positions, as a central striker or playing off another striker, and even deeper too.” 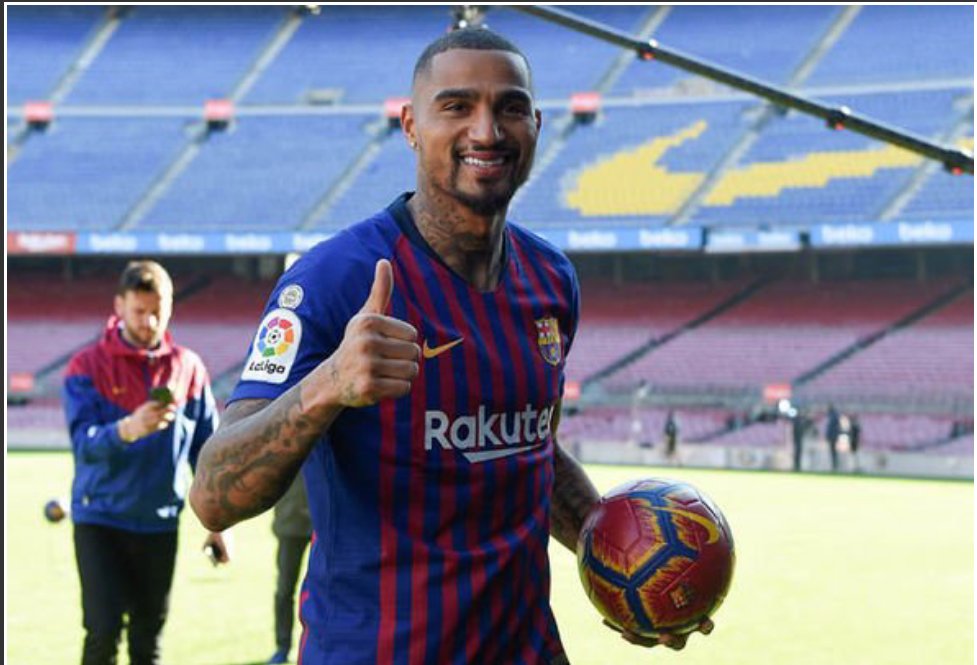