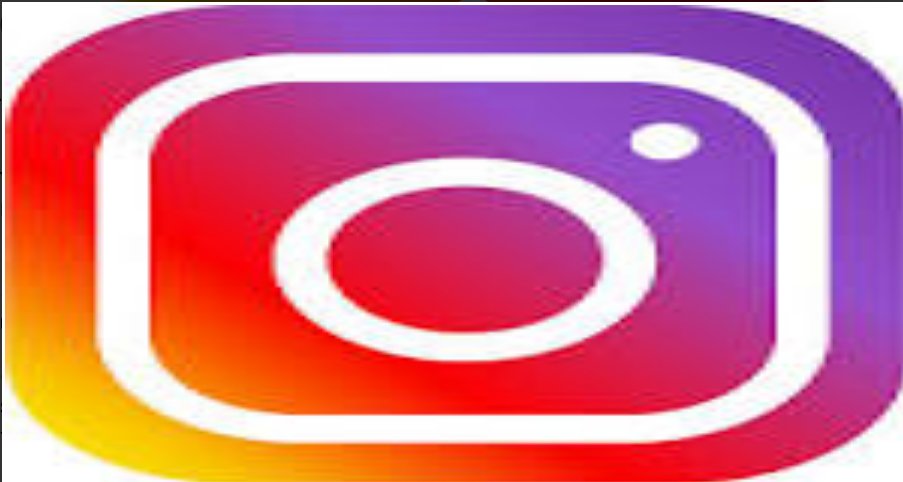 A trial by Instagram will no longer make it possible to see how many likes a post has received in a bid to “remove pressure” on the users of the platform.
Instagram will on Thursday begin rolling out the trial update removing the total number of likes on photos and viewings of videos on user feeds and profiles, and permalink pages.
The trial update which will begin in Australia will be expanded to New Zealand, Japan, Ireland, Italy and Brazil. Users will still be able to see a list of likes on their posts, just not the overall number. The trial update expands on a similar change introduced in Canada in May.
Social media giants have faced increased scrutiny over the impact their platforms can have on users, and there is some research to suggest Instagram can negatively affect the mental health of young people who use it.
“We hope this test will remove the pressure of how many likes a post will receive, so you can focus on sharing the things you love,” she said in a statement.
“We are now rolling the test out to Australia so we can learn more about how this can benefit people’s experiences on Instagram, and whether this change can help people focus less on likes and more on telling their story,” said Mia Garlick, the Facebook Australia and New Zealand director of policy.
Australia was among those countries chosen for the trial because it has a fast-growing, highly engaged community of millions of people on Instagram and a tech-savvy audience.
A decision will be made at a later date on whether or not the update will be made permanent.
Instagram last week introduced two new features aimed at combating bullying on the platform .

Culled from the Guardian and Punch newspapers