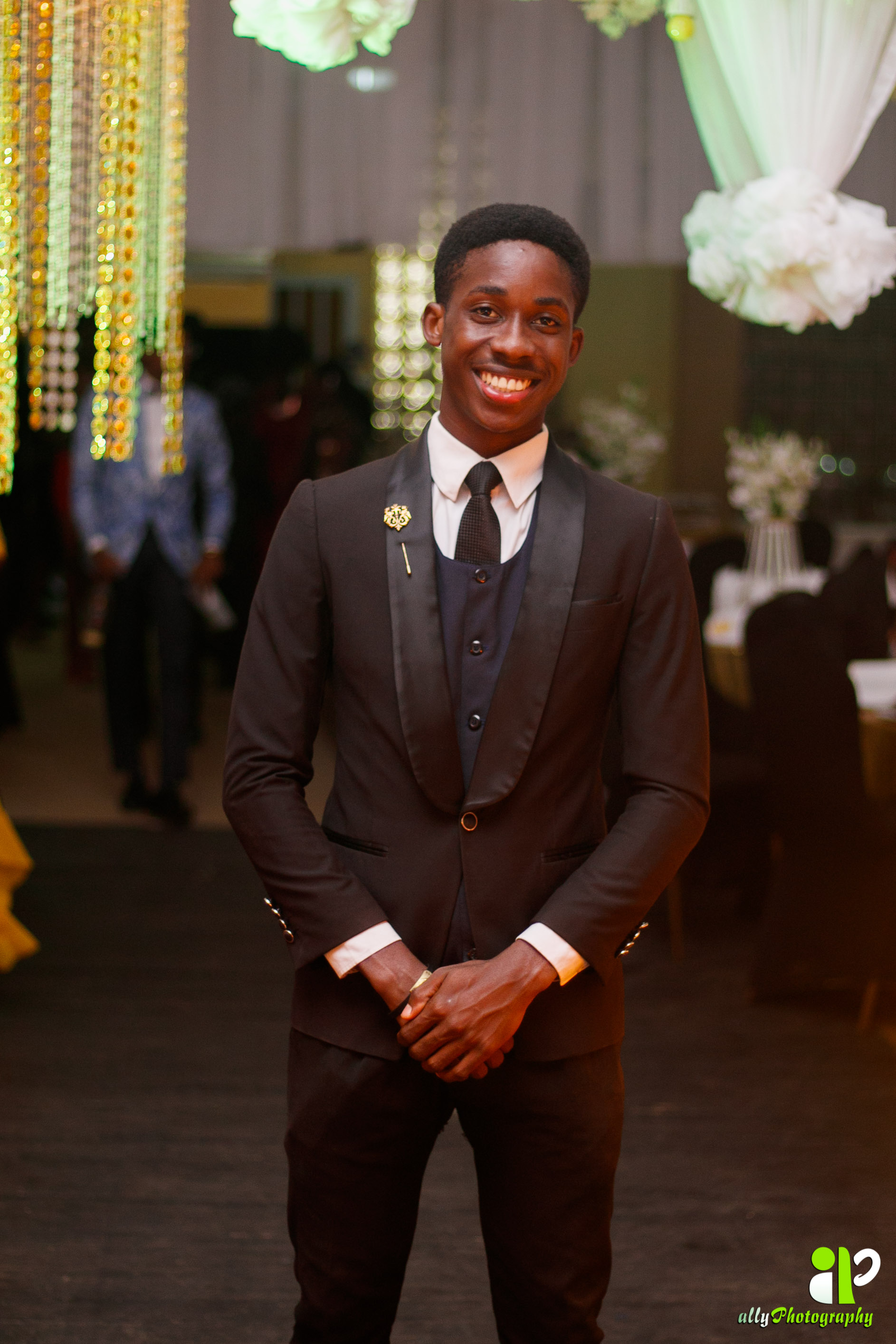 The concentering oratory event of the UCH students was held on Saturday, 18th of August, at the mini auditorium of the Louis bell hall, the dormitory of UCH’s school of nursing. The 10th edition of Dr. kayode Obembe Incantato Oratory contest was wrapped in grand style as 4 schools keenly tussled for the grand prize. The preliminary stage held two weeks earlier at (FCR of) Alexander Brown hall spawned the emergence of 7 from the 11 contestants as finalists; the seventh being the preferred choice of the association and the working committee for the wild card. The program which started about an hour later than scheduled had in attendance, Dr. Kayode Obembe, the iconic medical practitioner in whose honor the program is (annually) organized. Obembe, who ensured to be at the venue before the said time, in his welcome address encouraged the students to imbibe the spirits of cooperation and teamwork for the greater goal of saving lives. He advised the audience on being the change they wish to see in the society. Thereafter, the chairman of the organizing committee, Mr. Ridwan Ojewale, gave his welcome address wherein he explained the committee’s choices of the topic and the wild card beneficiary. He also addressed the aim of the competition and expressed optimism that better relationship among UCH students would be the ultimate proceeds of the event. Dibia Ernesto, Odigwe Bryan, Adesina Idris, Akinwole Agnes, Oluwatobi Olajumoke and Adeniran Ruqoyyah competed at the event for the grand prize.  Speaking on the Topic, “Economic unification of Africa; aches and cakes on Nigeria’s path to prosperity”, contestants flaunt their oratory prowess with facts, logics and speech figures. They affirmed the need for an economically unified Africa, arguing that the aches are the worthy prices of the desired cakes.

The impromptu session thereafter was the crème-de-la crème. Little Ronaldo, feminism is a scam, GCON, and anti- open grazing law were few of the topics that got the contestants thinking. At the end of the session, the audience was also then allowed shots at some of the impromptu topics and funny reactions ensued. Miss Nwaezuoke Anastasia who spoke on “Nigeria was a country” had ended her speech with “well, we’ll be fine”; an expression that got the audience laughing. Members of the audience were also randomly gifted with recharge cards, drinks and a sponsored trip to Erin-Ijesa waterfall. The MC of the event, Miss Eunice Oladeji in her humorous style made it a fun-filled session despite the challenge of low turnout of UCH students.

At the end of the sessions, the Judges (Dr. Isaac Olufadewa, Mr. Onele Peter Cole and Mr. Adedeji Ayodeji) gave their views on the contestants’ performances. Dr. Olufadewa, the chief Judge, thereafter announced as winner, Dibia Ernesto of the BMLS school. Okeke Ugochukwu(MB;BS school) emerged second while Adesina Idris and Oluwatoba Olajumoke (both of Physiotherapy school) were announced the second and third runners up respectively. The top three winners were awarded plaques and cash prizes (#15, 000, #10,000 and #5, 000 respectively) while the 4th to 6th positions would enjoy a sponsored trip to Erin Ijesa; the site of the association’s excursion scheduled for 8th of next month.

The program ended with a photograph session (of the winners, Judges, USA excos and committee members) with Dr. Obembe.