HOBBS AND SHAW MOVIE PREMIERE OFF TO AN ELECTRIC START. 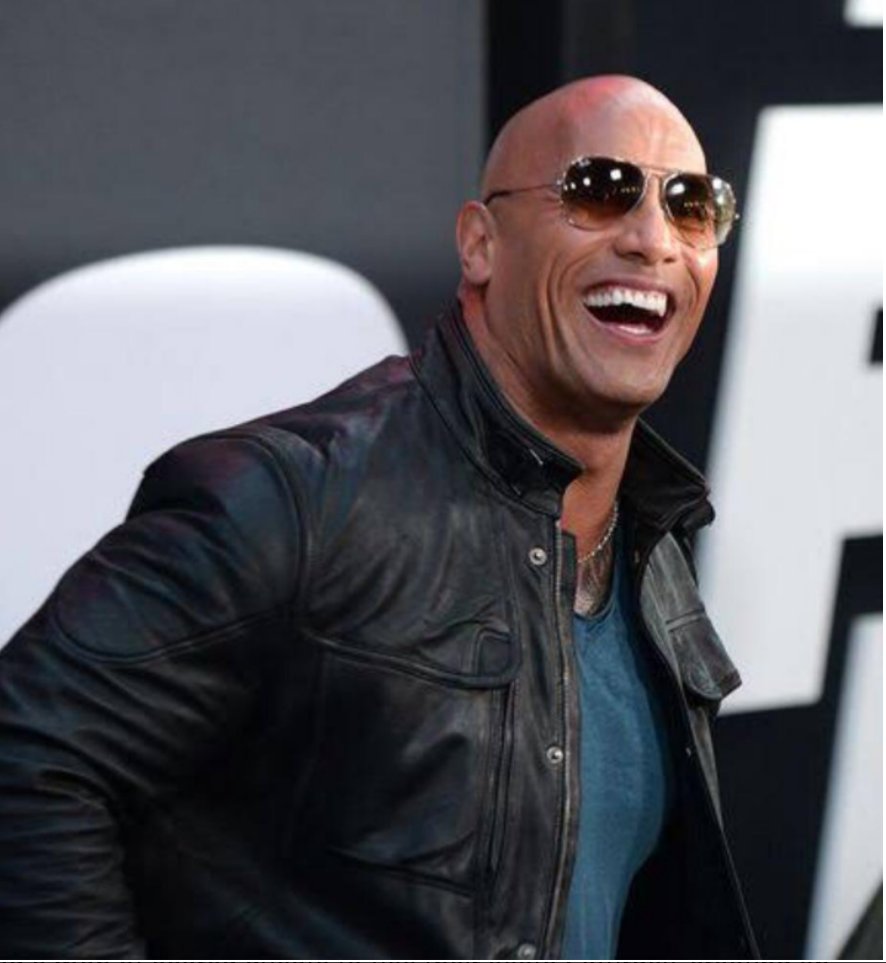 Dwayne “The Rock” Johnson’s new movie, Fast & Furious Presents: Hobbs & Shaw, was temporarily interrupted due to sparks of fire from an electrical outlet at the Dolby Theatre in Hollywood. The smoke and crackling sounds caused a mob of scared guests to flee their seats Saturday, creating an intense and chaotic commotion.
About 30 minutes after the film began, attendees seated in the center-front orchestra section saw smoke and quickly began to make their way to the exits. The rest of the audience inside the theater was confused by the disturbance; they jumped to their feet and left their seats, fearing the worst.
Soon after a theater employee announced that a beverage had accidentally spilled on an electrical outlet located under the theater’s chairs—which led to the fire. Johnson and costar Jason Statham were sitting just rows away. Nobody was harmed, and after a 20-minute delay, Johnson took to the stage to relax the crowd. He also seized the opportunity to tease and act out the onscreen rivalry between him and Statham before the film resumed.

FaceApp: US Senator calls for investigation into app over security concerns

How to be a Property Agent