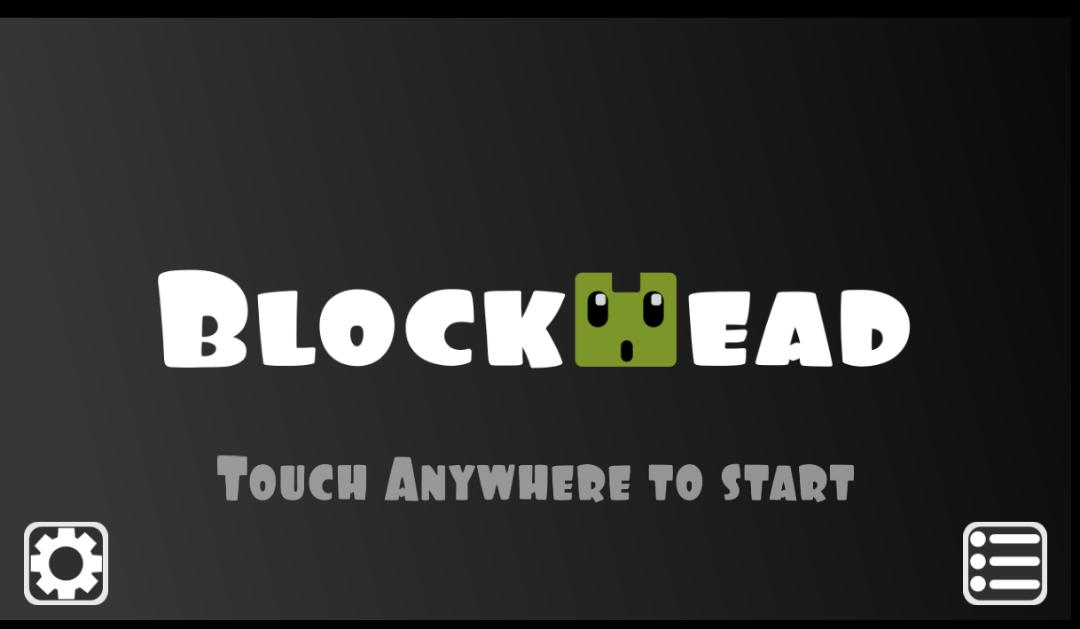 “In a world where a block can fly…  help Blockhead cross the finish line dodging all the obstacles that block his path!”

Blockhead is a gaming app developed by Ayomide Sadiq.  Ayomide Sadiq is a member of the recently graduated 2014 set. He’s been able to prove that school is not all there is to life developing Blockhead in his spare time.

He single-handedly wrote the code and added the music found in the ingenious app. He enlisted help from his brother who provided art resources for the app. Thus creating an app worthy of download from anywhere in the world.

ABH Press had the opportunity of having a little chat with the young developer who revealed that this was not his first attempt at making an app worthy of being downloaded by all, his shortcomings in his first attempt however did give him the knowledge and experience to try again and come up with Blockhead. Blockhead was made to appeal to everyone, something casual to be played whenever the urge to see a block defy the laws of gravity takes over you or when you need loosen up a ‘blocked head’ after too much reading.

Blockhead has over 35 levels and Ayomide has promised to implement updates to improve the general experience and expand the game by adding more levels based on feedback and user base.

Blockhead is available on google play for download. Thank us later.